In the geological field, three-dimensional surveys allows to realize precise digital models to be used for surface analysis…

We use systems for mobile mapping that allow us to quickly perform scans in motion, in addition to drones…

Through the use of a laser scanner, it is possible to obtain three-dimensional models that represent in every detail…

If you want to show your projects in the best way, let’s get in touch with us  for more information! We will be glad to reply as soon as possible!

Vigea born from the collaboration of professionals who have been working for years in the field of three-dimensional scanning and 3D modeling for topographical and geological surveys, also in the field of testing new technologies in extreme environments (drones, laser scanners and rovers for mobile mapping). We offer different types of services in the field of 3D surveys and we also deal with the realization of contents through new technologies for Virtual and Augmented Reality for shows and exhibitions.

The church of San Pedro de Atacama is a Chilean historical monument built in the seventeenth century and subsequently rebuilt several times in the last two centuries following earthquakes and fires that partially destroyed the building.

Built in colonial style, this church is located in the center of the town of San Pedro and is characterized by an important wooden truss built in 1957 following recent renovations. On the floor, on the other hand, panels are visible that show the original foundations of the building.

The 3D survey realized with laser scanner has allowed us to obtain information and useful data to help the Chilean institutions to preserve and study this important site, recognized as Monumento Nacional de Cile since 1951. 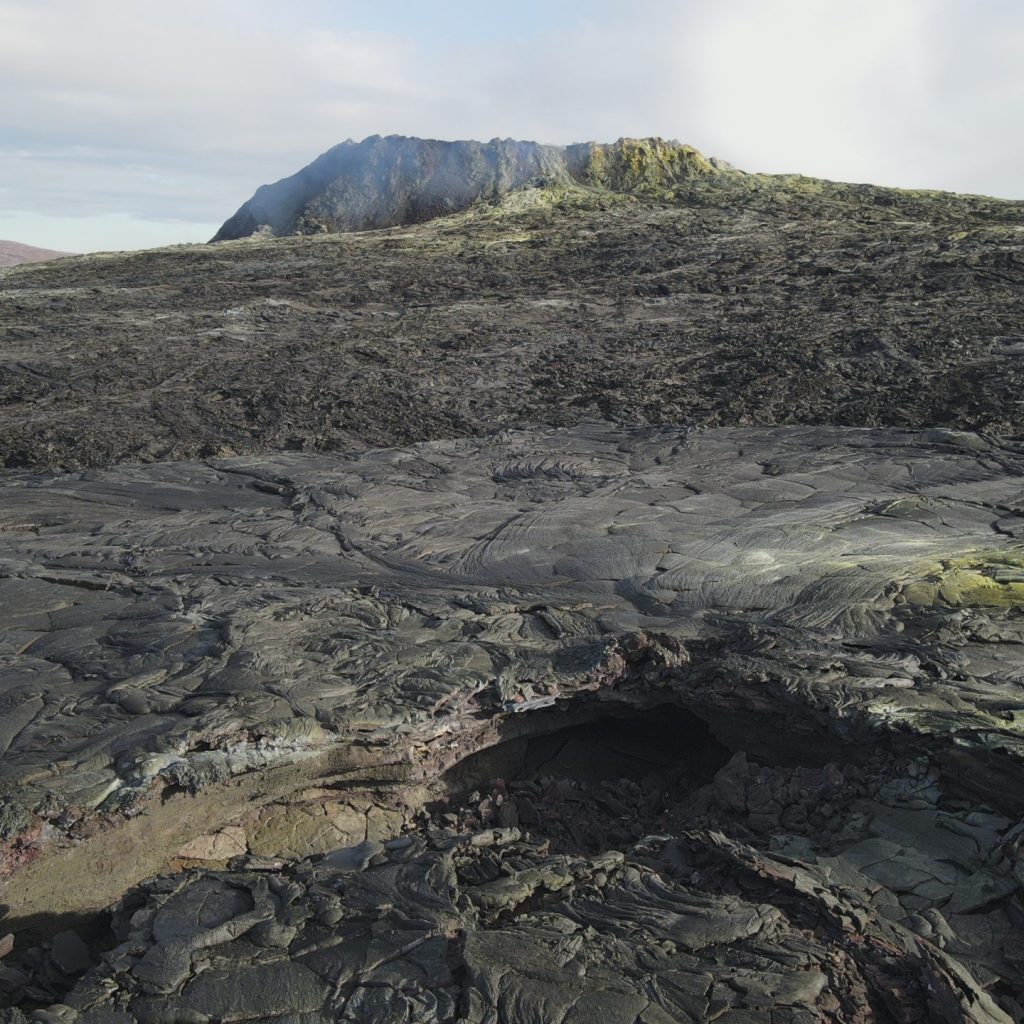 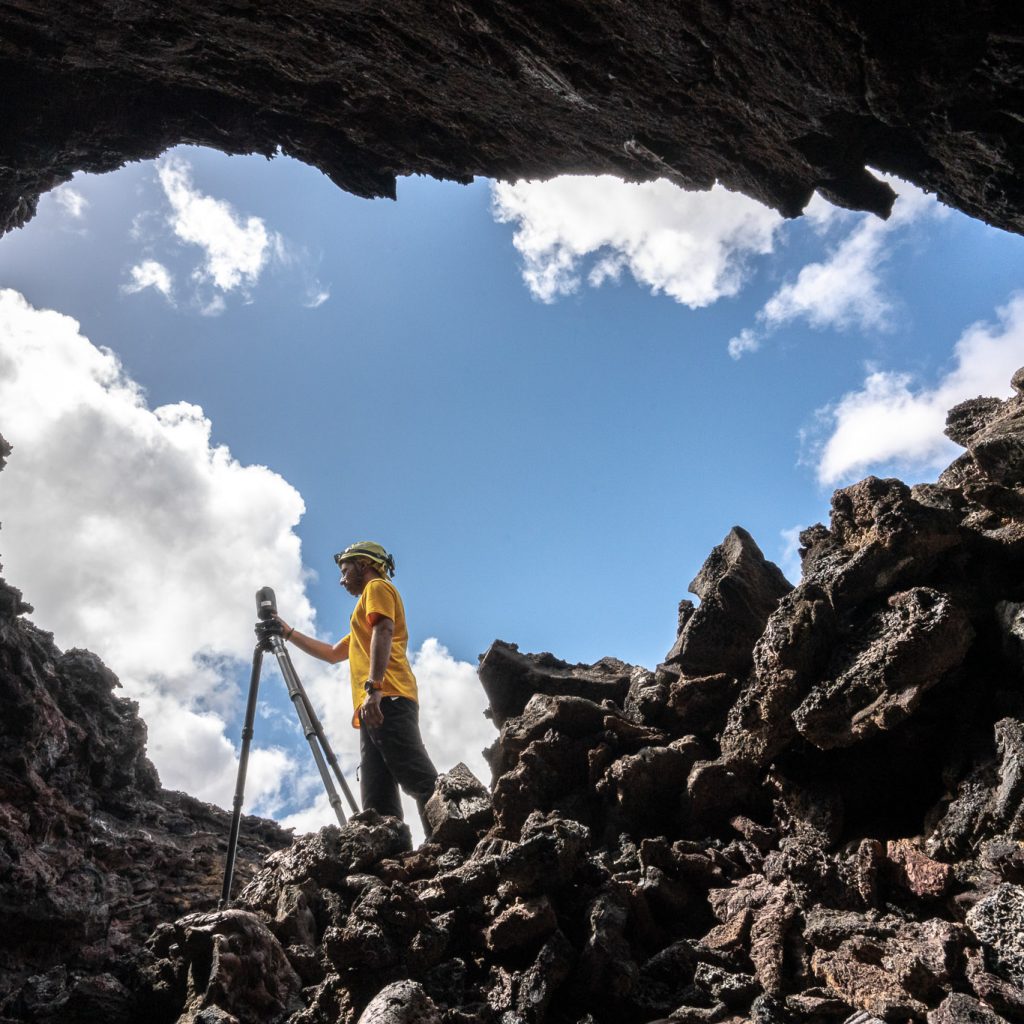 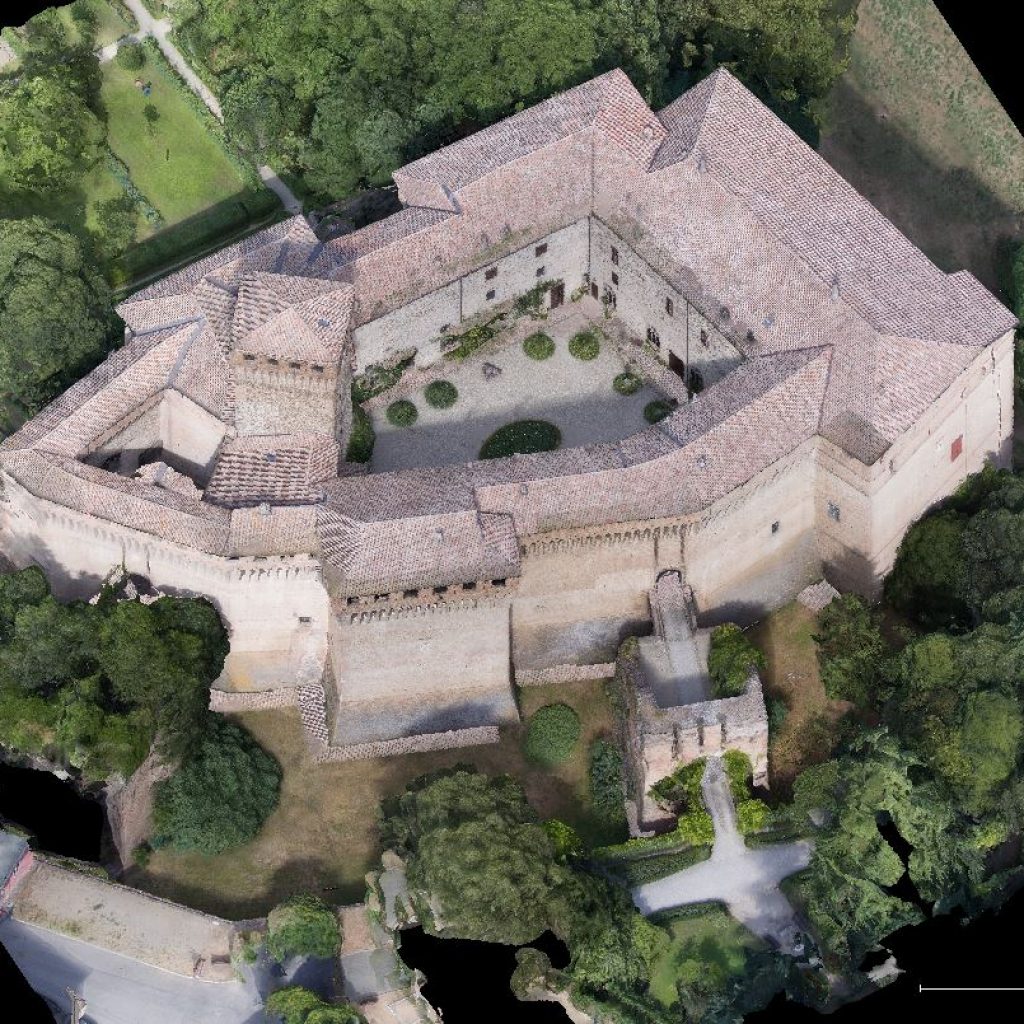 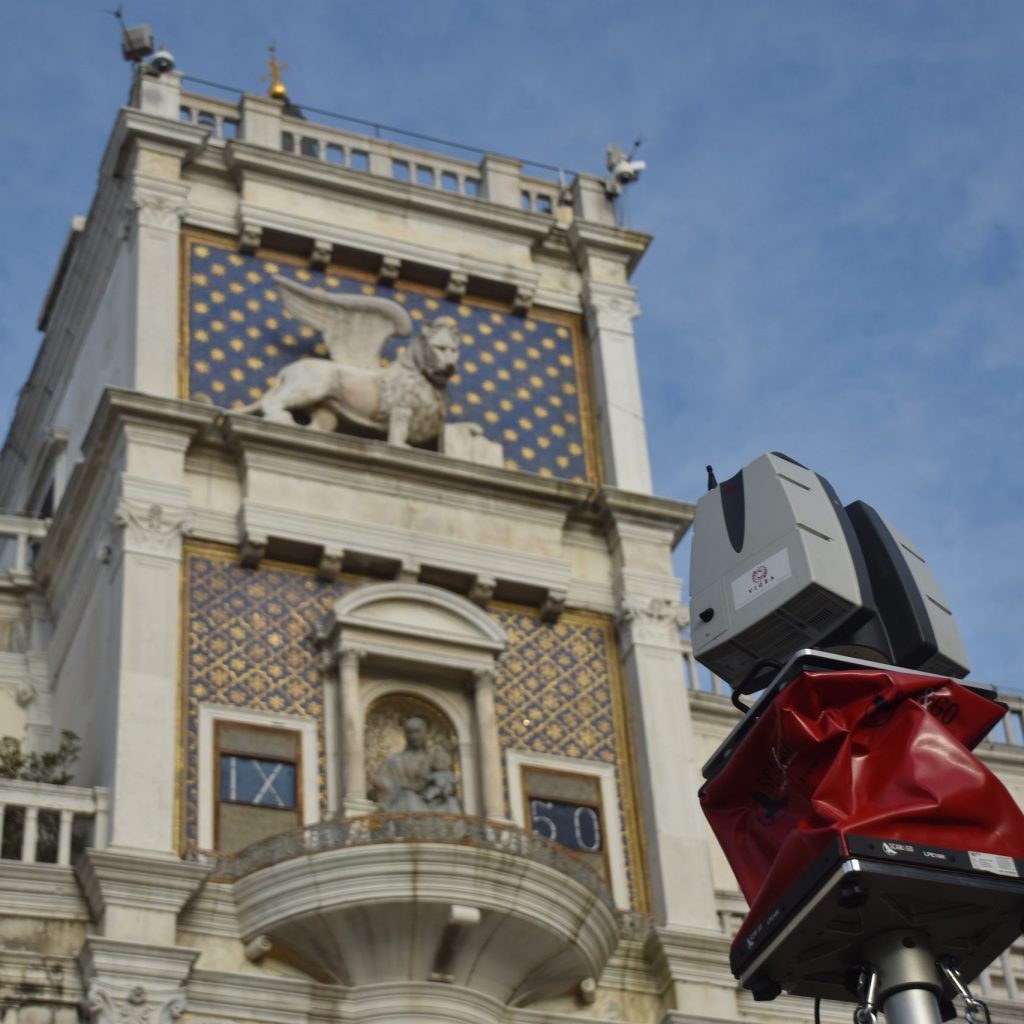 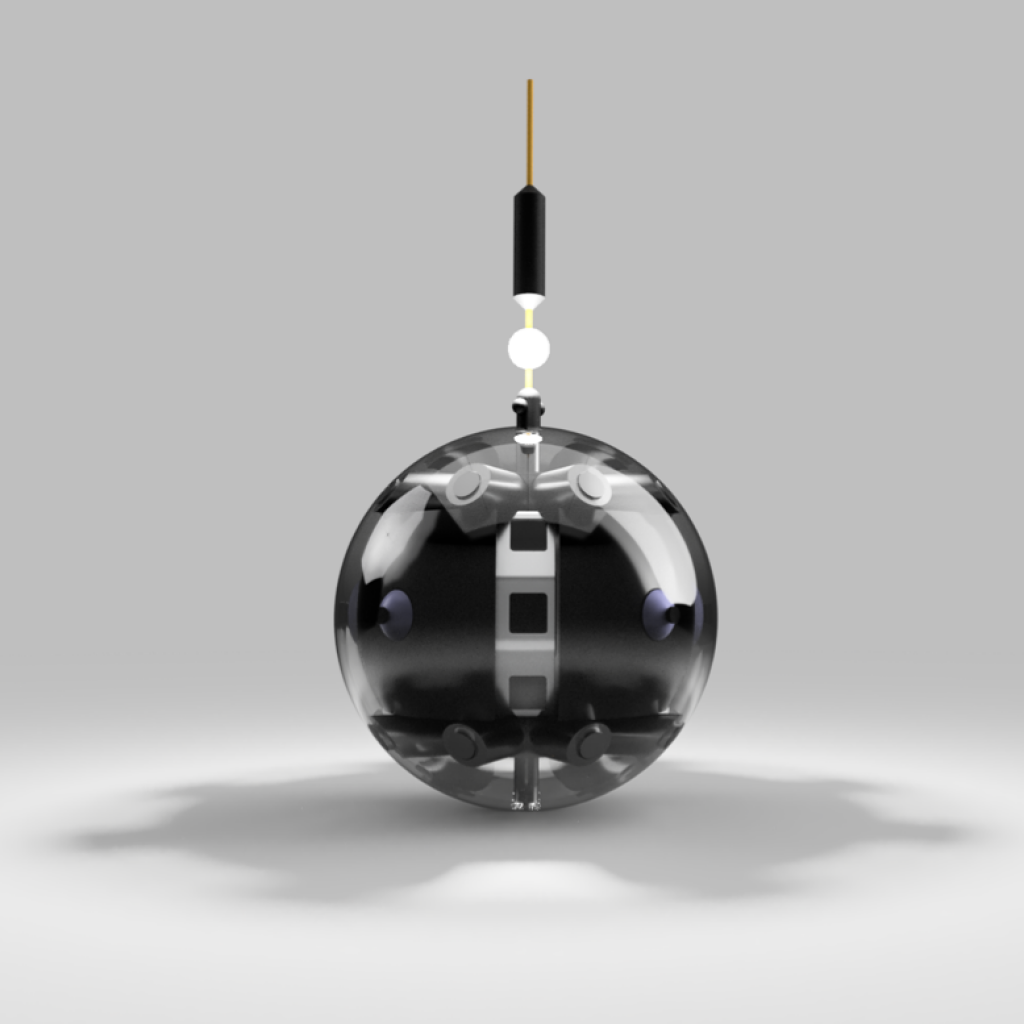 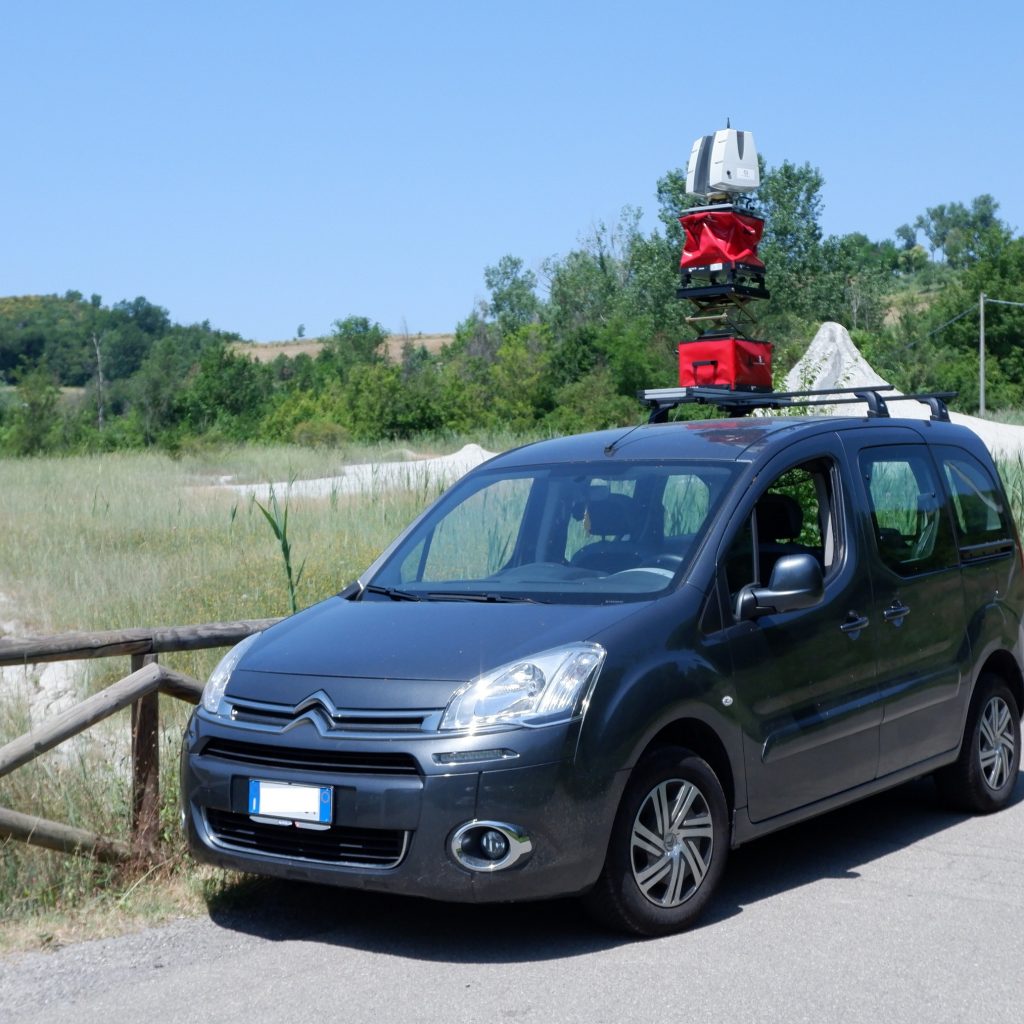