The nuragic sanctuary of Santa Cristina is an archaeological area located in the territory of the municipality of Paulilatino, in the province of Oristano, in central-western Sardinia.

The Well of Santa Cristina represents the culmination of the architecture of the temples of the waters. Built with finely worked basalt ashlars and with accurate techniques, the temple is considered a jewel with perfect geometric shapes.

It is divided into two parts: a well temple, dating back to the late Bronze Age (12th century BC), surrounded by a sacred enclosure (themenos) in the shape of a ‘lock’.
As part of a research project carried out with the National Research Council of the Sassari section and thanks to the collaboration of the Archeotour cooperative, we have created a detailed 3D scanning survey and documentation with 360 ° cameras of this fantastic archaeological site. 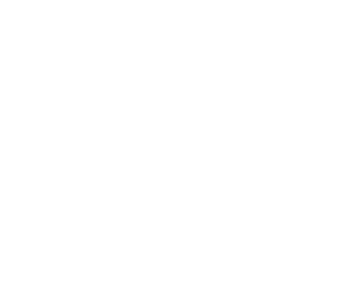 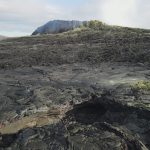